ROARS ORIGINAL is a brand based in Tokyo, Japan, combining its passion for motorcycles, fashion and art to create a style unrivaled.

Born on the 18th of June in 1977, Seiji Takahashi graduated as a motorcycle mechanic from the Sapporo Polytechnic Institute. He started his career as mechanic for a local bike shop with a class 2 motorcycle mechanic license. 2003 saw the founding of his fashion label ROARS in Sendai. Takahashi also possesses a diploma in fashion design, sewing and patterning from the Bunka Fashion College in Tokyo.In 2016, he became a lecturer at “Creating Motorcycle Wear” at Bunka Fashion College. 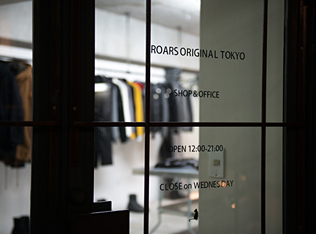 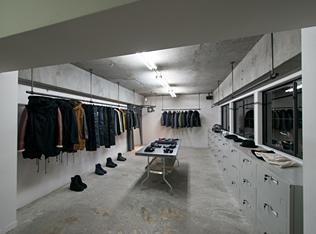